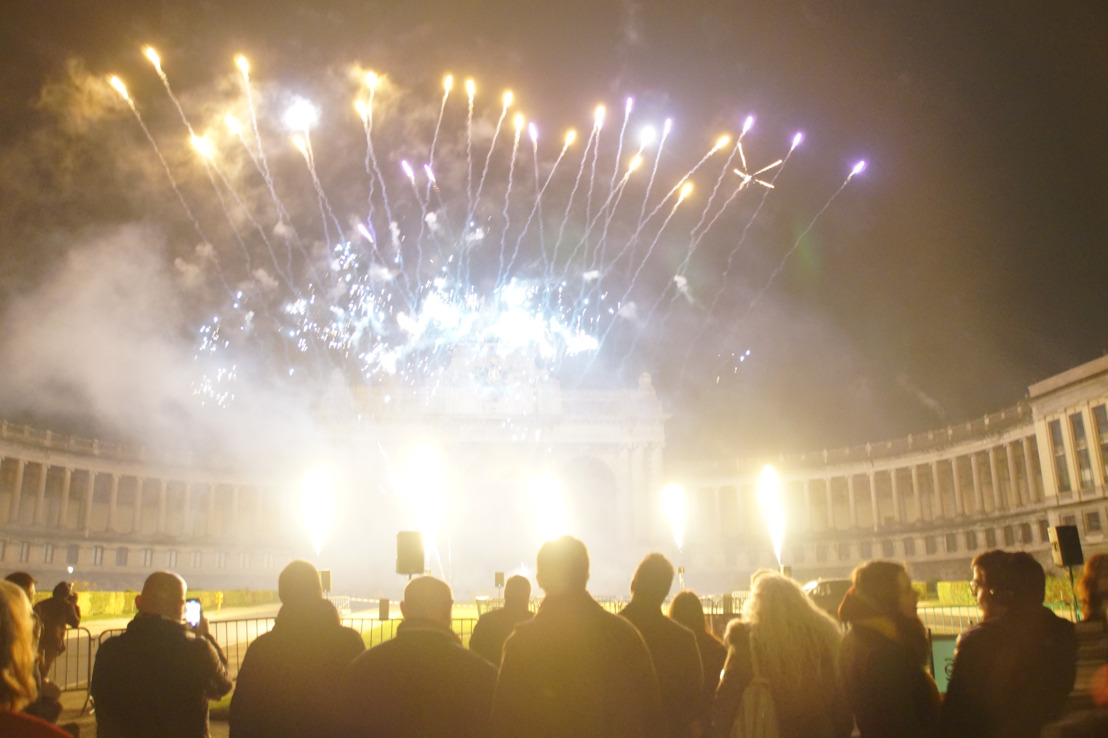 Thursday, November 16, 2017 — Brussels, 16 November 2017 – On Thursday evening, the Director of GAIA, Ann De Greef, and the Secretary of State responsible for Animal Welfare, Bianca Debaets, launched the first official low-noise fireworks display in Belgium, at the Parc du Cinquantenaire in Brussels. Better known as ‘silent’ fireworks, low-noise fireworks are designed to avoid the familiar noise disturbance, by stifling the explosion at the point of detonation. Through this initiative, GAIA aims to raise awareness and to convince local and regional authorities of the need to take into account animal welfare when planning fireworks displays. “Every year, we receive stories of animals who have run away or who suffer heart attacks from the loud explosions caused by fireworks,” said Ann De Greef. “The promotion and use of low-noise fireworks would mark a significant and undeniable advance for animal welfare, without having to give up on the festive spirit,” she added.

During a spectacular show lasting nearly a quarter of an hour, local and regional representatives could see and hear the real potential offered by this alternative type of display, which is more respectful of animals. It was a positive message for Secretary of State Bianca Debaets, who supported the event. “Local authorities and individuals need to take animals into consideration when they use fireworks,” she stressed, adding: “I will urge my colleagues of the 19 municipalities in the Brussels region to switch to low-noise fireworks displays as soon as possible.”

One further argument for low-noise fireworks should be noted: as well as being resolutely more animal-friendly, their cost is approximately the same as their classic equivalent.