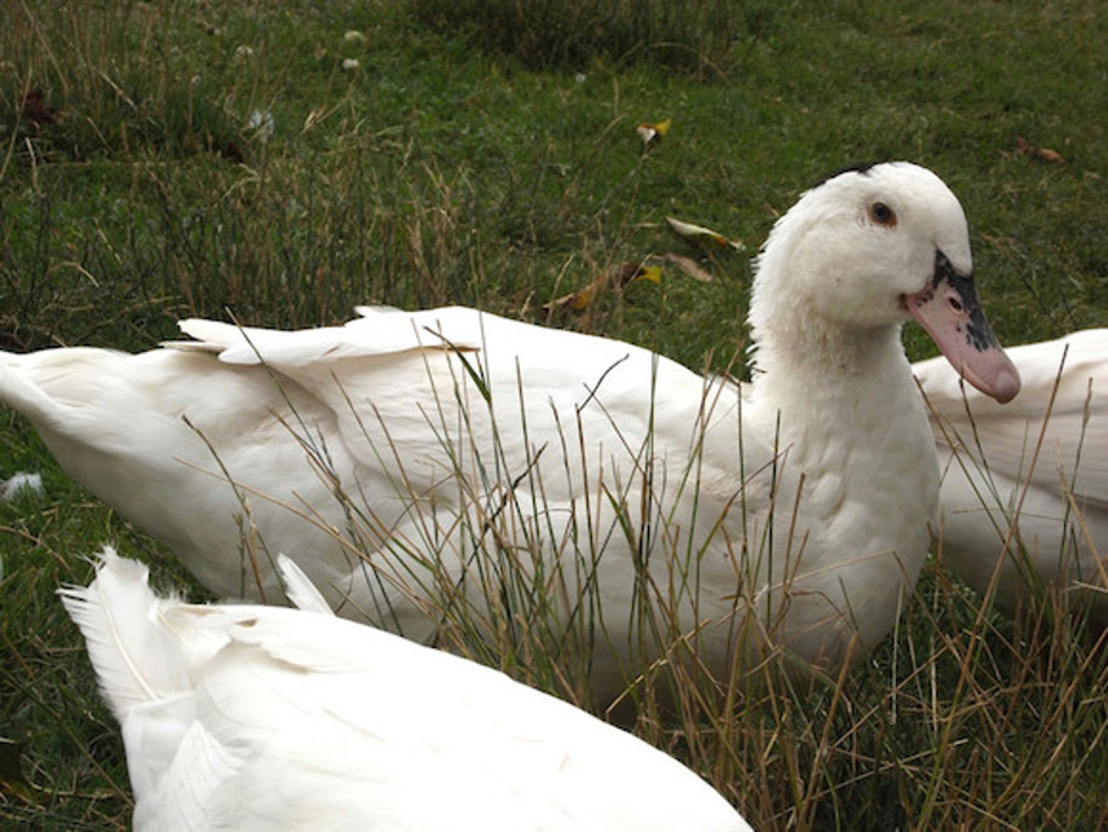 Monday, February 20, 2017 — At the initiative of Bianca Debaets, Secretary of State for Animal Welfare, the Brussels government has approved on Friday morning at first reading, a preliminary draft order prohibiting the force-feeding of birds throughout the region. This concerns in particular force-feeding for the production of foie gras. Michel Vandenbosch, President of GAIA, applauds the news: "Even if the Brussels region has to date no such production, this measure sends a very strong signal to the other two regions of the country where force-feeding is carried out, especially in the south". He adds: "By this progressive measure, the Secretary of State shows that she completely understands the evil consequences of foie gras production on ducks’ health. In addition, this measure fulfils the wishes of the vast majority of Belgian citizens, including those in Brussels, to see this practice prohibited."

12 countries of the European Union formally prohibit force-feeding or interpret animal protection laws as de facto condemning this practice. Only 5 EU countries produce foie gras (France, Spain, Bulgaria, Hungary and Belgium). Force-feeding is also banned in Israel, Switzerland, Norway, Argentina, Turkey and even in the state of California in the United States. The Brussels-Capital region will in all likelihood be added to this list as soon as Parliament approves the order.

To date, in Belgium, tens of thousands of ducks undergo force-feeding, until their diseased livers reach volumes of seven to ten times the norm. In recent years, several investigations, scientific reports and information campaigns have provided sufficient devastating evidence of the cruelty involved in foie gras production.