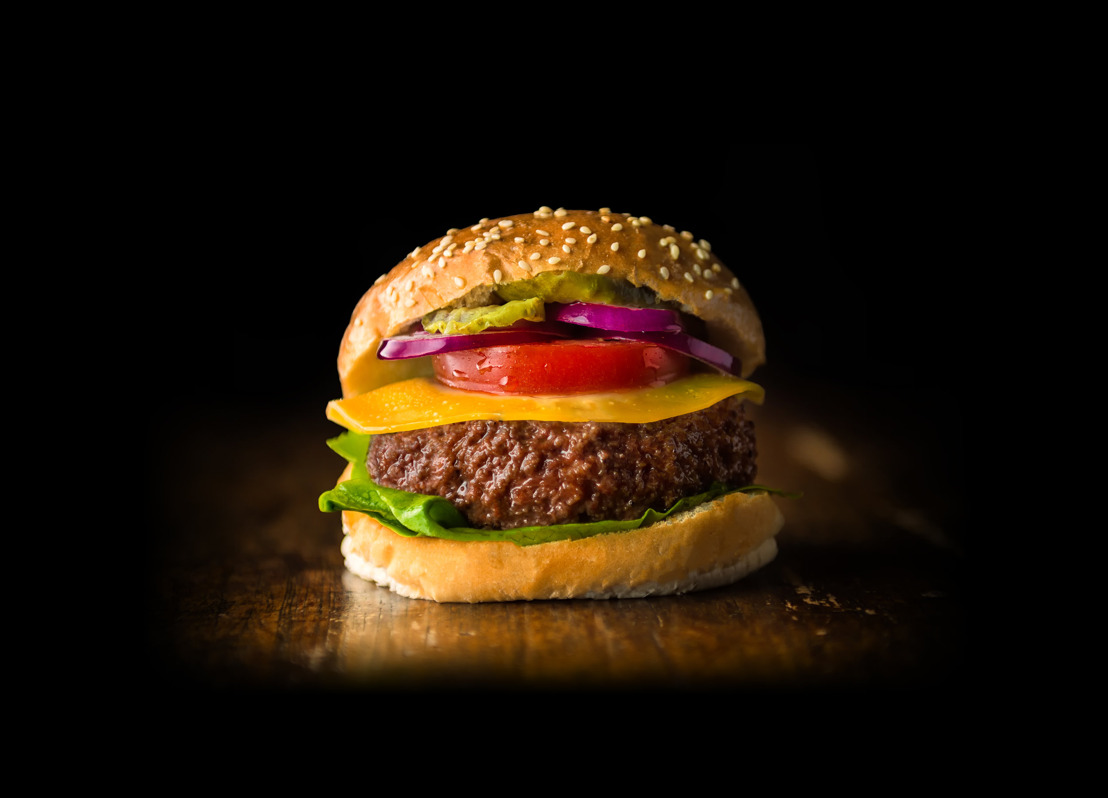 Wednesday, March 13, 2019 — Brussels, 13 March 2019 – More than 4 in 10 Belgians (42%) support the use of cell-based meat. Another 42% of Belgians have a neutral attitude about the concept. These are the results of a survey commissioned by GAIA and conducted by the market research firm Ipsos at the end of January 2019. In Flanders, Wallonia and Brussels, slaughter-free meat is primarily associated with animal welfare and environmental friendliness. “We want to increase societal support for this concept,” says GAIA President Michel Vandenbosch. “Belgium must not miss the boat on this innovative technology.”

Vegetarians and vegans still make up only a small proportion of the population, both in Belgium as well as on a global scale. Sixty-four percent (64%) of the Flemish and 70% of the Walloons consider themselves true carnivores, while 31% of all Belgians consider themselves flexitarians who occasionally skip meat. The appeal of meat lies mainly in its flavour (66%) and in dietary habits (47%).

One positive evolution seen from the survey is that more and more people are refusing to eat meat due to the animal welfare abuses that accompany its production. In fact, 55% of the flexitarians occasionally chose meat substitutes for that very reason.

A slaughter-free future is possible

Is it possible to produce real meat without slaughtering animals and as such without the mass killing of animals? That is precisely the point of ‘cell-based meat’ or ‘slaughter-free meat’, a technological revolution that GAIA is proposing by way of a new website: www.kweekvlees.be and www.viandecultivee.be. It is no coincidence that the launch of this new campaign coincides with the publication in Dutch and French of 'Clean Meat: How Growing Meat Without Animals Will Revolutionize Dinner and the World’ (‘Nooit meer slachten' in Dutch and ‘Clean meat’ in French) by Paul Shapiro[1].  “We want to be the advocates in Belgium for the societal transition to slaughter-free meat,” explains Michel Vandenbosch.

Since the beginning of the 2000s, a nascent industry has been trying to reconcile meat lovers with people who love animals. The people behind that industry have one common dream: to bring to the market cell-based meat which does not require the slaughter of any animals. Real meat, with the same taste and texture as meat from slaughtered animals, but produced from animal stem cells.

For GAIA, cell-based or slaughter-free meat is one of the greatest revolutions of the 21st century. Not only is it a solution to an ecological and food supply problem, it also makes it possible to stop the slaughter of animals for meat consumption purposes. "We are convinced that by gradually replacing industrial meat production, cellular agriculture is sure to contribute to a reduction in the suffering of animals world-wide," stresses Michel Vandenbosch. “A meat-free future may be too optimistic. But a future without the slaughter of animals is no longer a utopian dream. Today, the research and progress that is being made into cell-based meat are mainly occurring in the Netherlands, the United States and Israel. “Belgium must not miss the boat on this highly promising innovative technology,” asserts Vandenbosch.

But is the consumer ready to eat meat produced from stem cells? Even though cell-based meat is already a reality, it has not yet been launched onto the market. In spite of this, 42% of Belgians have a positive attitude toward slaughter-free meat, and 4 in 10 respondents have a neutral first impression of the concept. Thirty-nine percent (39%) of the respondents are willing to purchase cell-based meat if it were available at the same price as meat from slaughtered animals. Nearly a quarter of respondents (24%) are even willing to pay up to 10% more for cell-based meat.

Just as they do with existing meat substitutes, Belgians primarily associate cell-based meat with animal welfare and with respect for the environment. The survey also shows that 57% of Belgians would consume cell-based meat because it allows them to eat real meat without causing any animals to suffer. This intention even rises as high as 74% in those respondents who have a positive attitude to the concept of slaughter-free meat. Fifty-two percent (52%) of the respondents are convinced that slaughter-free meat is better for the environment, and 46% believe that it could be a solution for the global food supply problem.

"These results prove that caring for the welfare of animals is a fundamental value in our society," explains Ann De Greef, Director of GAIA. “And because there is no difference in the flavour and texture of cell-based meat when compared to traditional meat, Belgians are even more favourably disposed to the idea. So, we are convinced that the better informed people are, the greater their willingness to eat cell-based meat.” GAIA wants to work on this together with researchers, the government and environmental organisations.

To this, Michel Vandenbosch adds, “GAIA is determined to increase its support for cell-based or slaughter-free meat in our society, knowing that most people are evidently not willing to completely give up eating meat. Therefore, we will work hard on this issue in the coming years. Which does not take away from the fact that at the same time we will continue to rally around the societal protein transition towards increasingly plant-based diets.”

[1] Paul Shapiro is one of the world's leading experts in the area of cell-based or slaughter-free meat. He was also the vice-president of The Humane Society, one of the largest animal welfare organisations in the United States. He is passionate about cellular agriculture and has conducted in-depth research in the field.