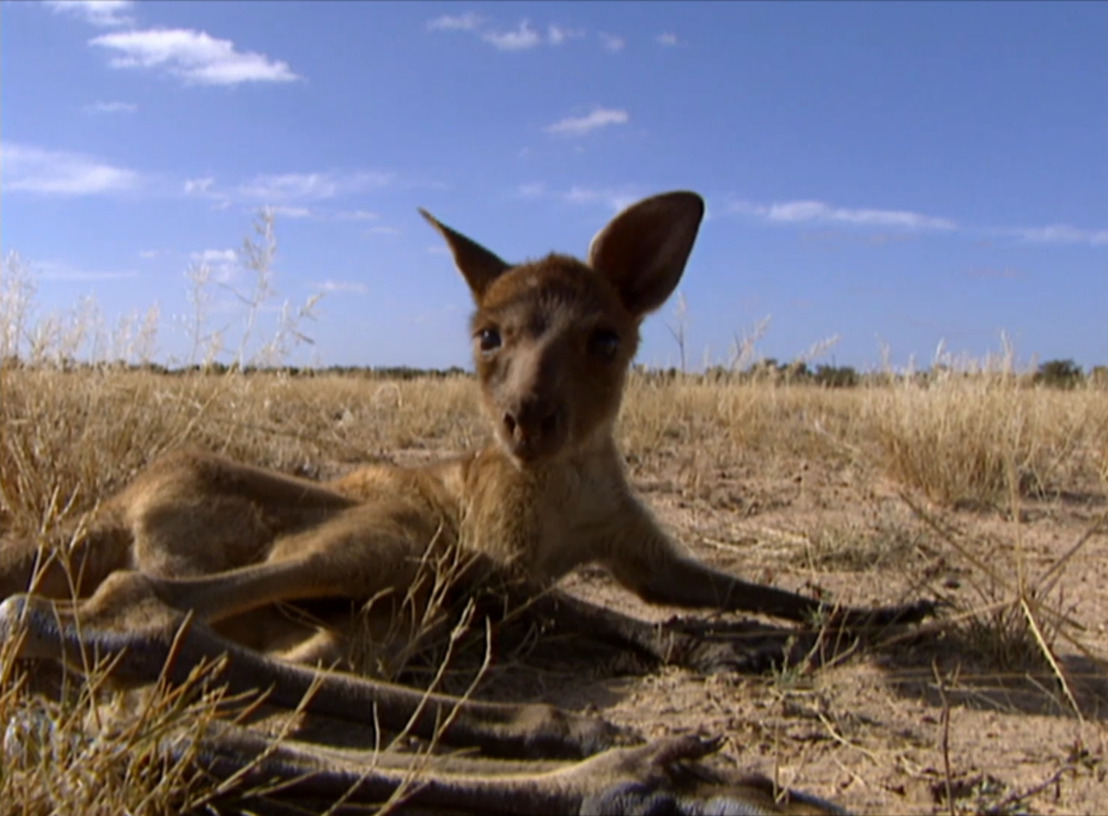 Tuesday, November 26, 2019 — In an open letter to Carrefour Belgium, Carrefour France, Cora and Auchan, Brigitte Bardot condemns the sale of kangaroo meat in their stores. By doing so, the world-renowned actress has aligned herself with GAIA’s ‘Save the kangaroo’ campaign. “Aren’t you tired of displaying cadavers on the shelves of your store, pieces of animal meat filled with suffering, the agony of which should make you vomit?” writes Bardot acerbically. Our country plays a key role throughout this entire story: Belgium is the world’s largest importer of kangaroo meat.

At the beginning of this year, GAIA launched a new campaign with the goal of ending the trade and sale of kangaroo meat in our country. Each year in Australia, approximately 1.6 million kangaroos are hunted and killed in extremely cruel conditions. This makes the kangaroo the most widely hunted wild animal on Earth. In 2016, Belgium imported more than 632 tonnes of kangaroo meat, which represents some 180,000 (!) kangaroos. That makes our country the world’s largest importer of kangaroo meat. Bardot supports GAIA in its campaign and is asking Carrefour Belgium, and others, to stop selling this tormented meat. “STOP these inhumane atrocities, stop this enormous devastation for power and money. Be a good example and others will follow you.”

Unsafe meat
In her letter, Bardot refers not only to the enormous suffering of the animals but also to the questionable hygiene regulations and the possible risks to public health – something that GAIA also addressed at the beginning of this year. Kangaroos are killed and butchered in the wild, without any type of health inspection process. The carcasses are transported in unrefrigerated open trucks, and are therefore exposed to dust and insects. But the industry solves this by routinely cleaning the kangaroo meat with acetic acid and lactic acid in order to remove traces of pathogenic bacteria. “All of this to supply the European market with unsafe meat, cleaned with lactic acid to eliminate E. Coli and Salmonella bacteria, as my foundation (Fondation Brigitte Bardot) has been able to determine by means of laboratory tests on meat sold in supermarkets,” asserts Bardot.

Michel Vandenbosch, President of GAIA: “Aldi, Colruyt, Delhaize and Lidl have already set a good example. Just like Brigitte Bardot, we ask Carrefour to make the right decision and to remove kangaroo meat from their shelves.” Like Carrefour Belgium, other retailers such as Cora and Match continue to sell kangaroo meat during the Christmas period. GAIA also asks them to remove these products from their shells.

Everyone can sign the calling for a ban on the sale of kangaroo meat at www.reddekangoeroe.be.

In attachment: the letter from Brigitte Bardot