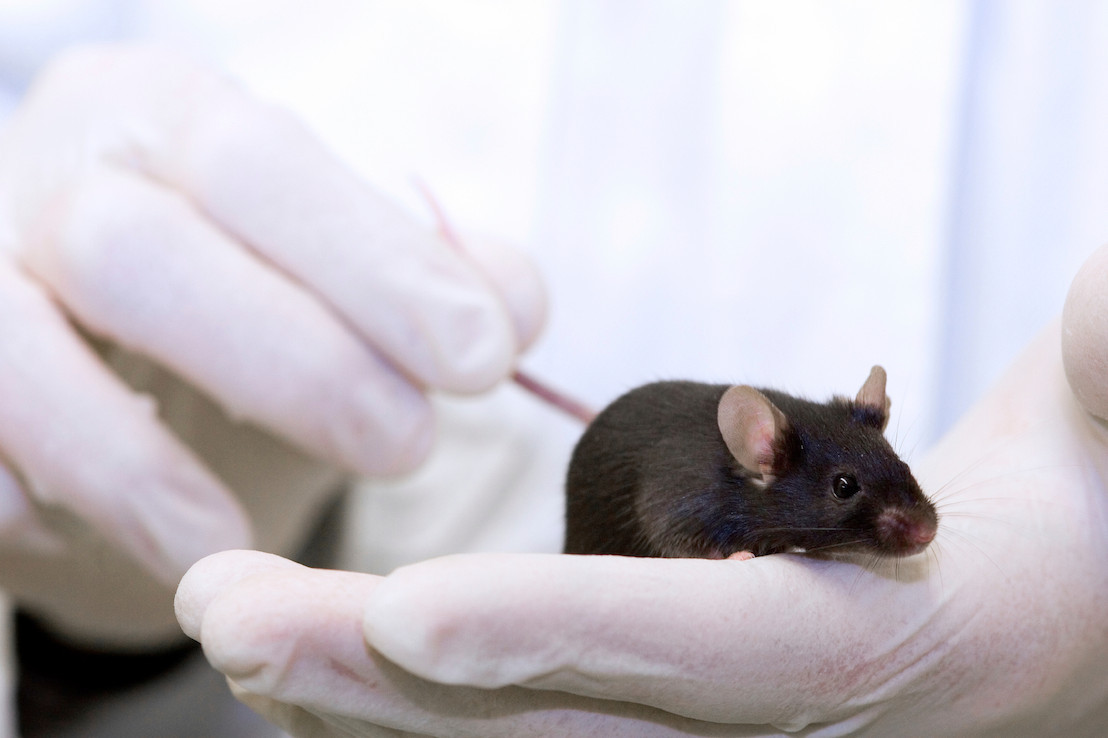 Friday, October 20, 2017 — Brussels, 20 October 2017 – The Government of the Brussels-Capital Region approved a note from the Secretary of State responsible for Animal Welfare, Bianca Debaets, aiming to reduce animal testing in the region by 30% by 2025, and even further beyond that date. ‘We thank the Secretary of State for this strong and committed signal to the other regions and also, to implement an ambitious policy in favour of alternatives to animal testing,’ said Director of GAIA, Ann De Greef, adding: ‘Setting concrete targets to reduce animal testing has been our long-standing demand. For the first time, we see a real willingness to develop a policy worthy of the name with the aim of substantially reducing animal experiments. This is excellent news, which brings hope for the more than 90.000 animals who suffer every year in the laboratories of the region.’

GAIA also welcomes the fact that the Brussels Government draws inspiration from the Netherlands, which has clearly set out its aim of becoming a world leader in research without animal testing. The note also mentions that a consultation is currently being organised with Wallonia and Flanders for the creation of a Belgian centre for alternatives to animal testing, as stipulated in the law of 9 June 2009. The aim is to stimulate research, development and validation, in particular through reliability and utility tests, of alternatives to animal testing.

Before the implementation of this plan, which will be written into an ordinance in the coming months, the Brussels Region intends to carry out a consultation with various partners, including the Animal Experimentation Commission, the Scientific Policy Council, the academic, scientific and industrial sectors, as well as the Brussels Council for Animal Welfare, of which GAIA is a representative. ‘We are of course ready to participate constructively in future consultations, and we hope that all those involved will share a real willingness to achieve these objectives,’ concludes Ann De Greef.