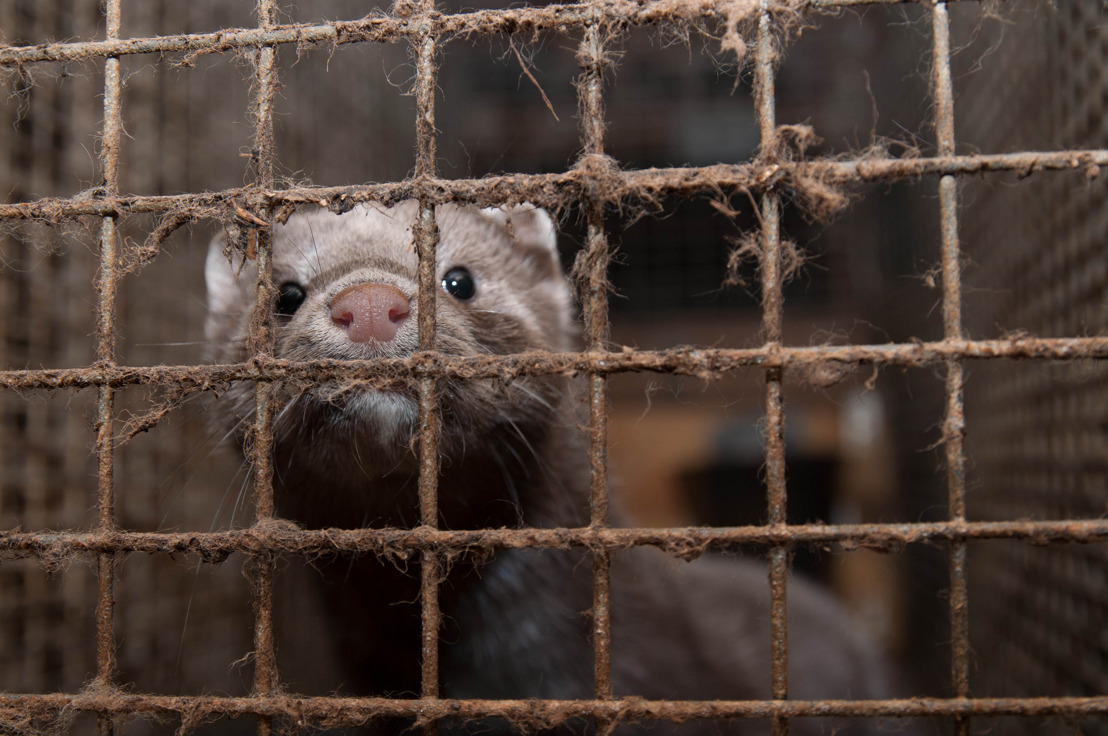 Thursday, October 20, 2016 — The Walloon ban on fur farming is consistent with the Constitution, according to a ruling of the Belgian Constitutional Court which was published earlier today.  The decision follows a request for annulment by Belgian fur farmers and European fur traders.  They argued that the Walloon ban adopted last year was unconstitutional.  “The Constitutional Court now confirms that animal welfare and fur farming are not compatible,” says Michel Vandenbosch, President of GAIA. “We are very pleased to hear this. What keeps the Flemish Government and the Flemish Animal Welfare Minister, Ben Weyts, who supported his Walloon colleague in this matter, from following the good example of Wallonia and put an end to the 16 remaining fur farms in Flanders?

In their complaint the fur farmers and traders argued that the decree unlawfully restricted their right to property as defined in the European Convention on Human Rights. The Constitutional Court disagrees and deems animal welfare more important.  “A European precedent,” states Anthony Godfroid, the lawyer of GAIA, who represented the animal rights association. “Animal welfare is not only a legitimate criterion to restrict the right to property, the ruling of the Constitutional Court sets an important European precedent to safeguard the basic rights of animals. Moreover, it is quite remarkable that Flemish Animal Welfare Minister Ben Weyts supported his Walloon colleague in this matter.”

Michel Vandenbosch is pleased. “ The successful collaboration between both Animal Welfare Ministers makes me feel hopeful about a future ban on fur farming in Flanders following the example of Wallonia, Brussels and several European countries*. 85% of the Flemish population agrees that animals should not suffer or be gassed or killed in any other way for their fur. So when will fur farming end in Flanders?”

In Belgium, only mink are bred and gassed for their fur. Every year, 160.000 mink are locked up in small, barren ‘shoebox’ cages. The 16 existing Belgian fur farms are all located in Flanders.