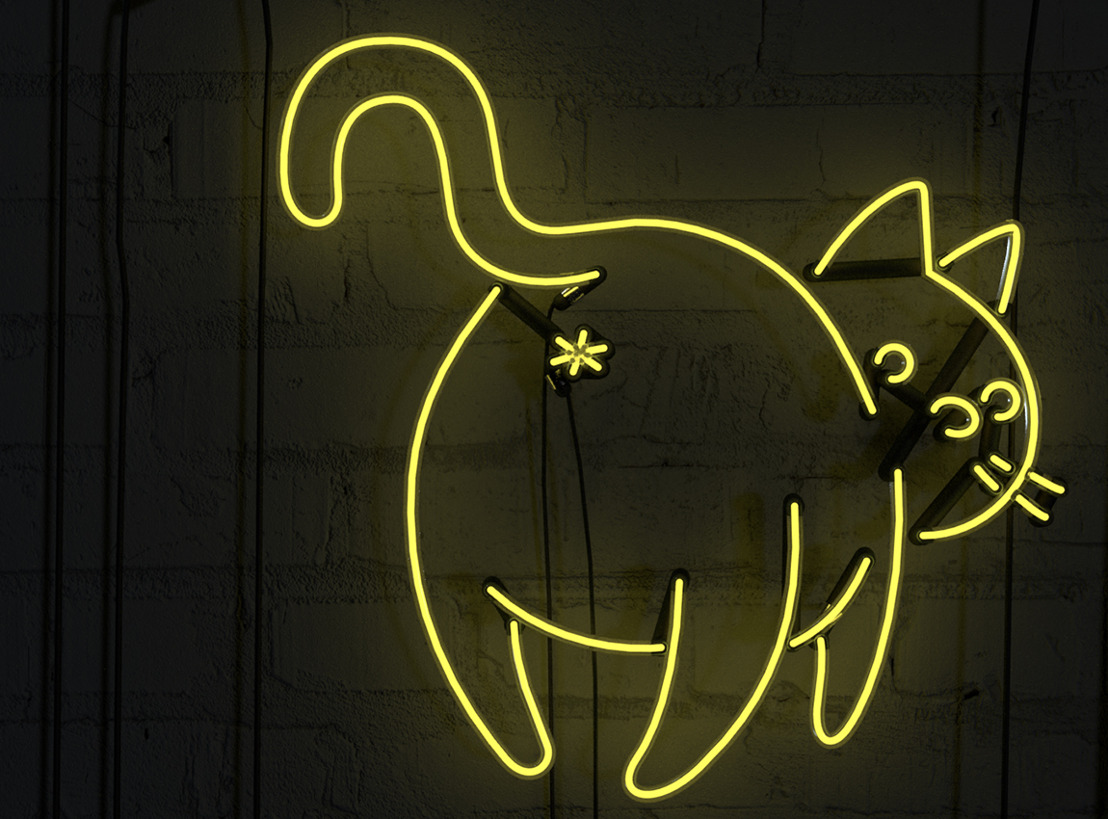 88% of house cats in Belgium are sterilised. This is shown by an Ipsos survey carried out for GAIA[1]. “Encouraging figures”, says GAIA director Ann De Greef. “But we mustn’t forget that despite the legal obligation, in Flanders about 160,775 cats still haven’t been sterilised/castrated, in Brussels 302.441 and in Wallonia 1,321,116. As cats breed like rabbits, it’s absolutely vital that we keep on campaigning and raising awareness.” With a new radio spot that can be heard on a number of radio stations as from today, GAIA wants to encourage people in a light-hearted way to have their cat sterilised or castrated: “It’s hip to snip” and “Balls must be gone before getting it on”. This is, of course, a legal requirement in the three regions.

Results indicate that there are an estimated 5,209,057 house cats in Belgium. Of these 88% have been sterilised. In Flanders, sterilisation of your cat is a legal requirement since 1 April 2018, in Brussels since 1 January 2018 and in Wallonia since 1 November 2017. The aim of compulsory sterilisation is to put an end to the overpopulation of unwanted, new-born kittens that are dumped in animal shelters. Every year cats have to be euthanised in Belgian animal shelters – this isn’t the fault of the animal shelters, there are simply still too many unwanted cats being dumped that haven’t been sterilised or castrated. In addition to this, stray and street cats lead a miserable life. “We’ve been campaigning for years for the compulsory sterilisation of house cats: it’s an important measure in our fight to achieve a manageable cat population”, according to De Greef.

Barriers
Some barriers to sterilisation are: the cost, lack of time to go to the vet, the cat is not allowed to go outdoors, not considering sterilisation to be necessary and the age of the cat. It frequently involves female cats, cats under the age of three and cats that were found as strays.

Radio spot
From 25 June to 09 July on several radio stations you can hear GAIA’s new radio spot ‘It’s hip to snip’ and ‘Balls must be gone before getting it on’. “We want to encourage people to sterilise their cat in a playful, light-hearted way. For example: 160,000 unsterilised house cats can result in about 1.4. million new cats per year in Flanders. This is based on the 1+1=6 cat rule (where one pair of unsterilised and uncastrated cats can give birth to an average of six kittens a maximum of 3 times a year). Disastrous figures – bearing in mind that there are already too many cats in the animal shelters in relation to the number of families wanting to adopt a cat. And as most stray cats come from unsterilised/uncastrated house cats and sterilised/castrated cats are healthier, we are continuing to raise awareness around compulsory sterilisation/castration and its advantages. Our end goal is to achieve a perfect balance between the number of cats in animal shelters and the number of cats that are adopted so that the number of cats in animal shelters decreases and no healthy cat has to be put down.”