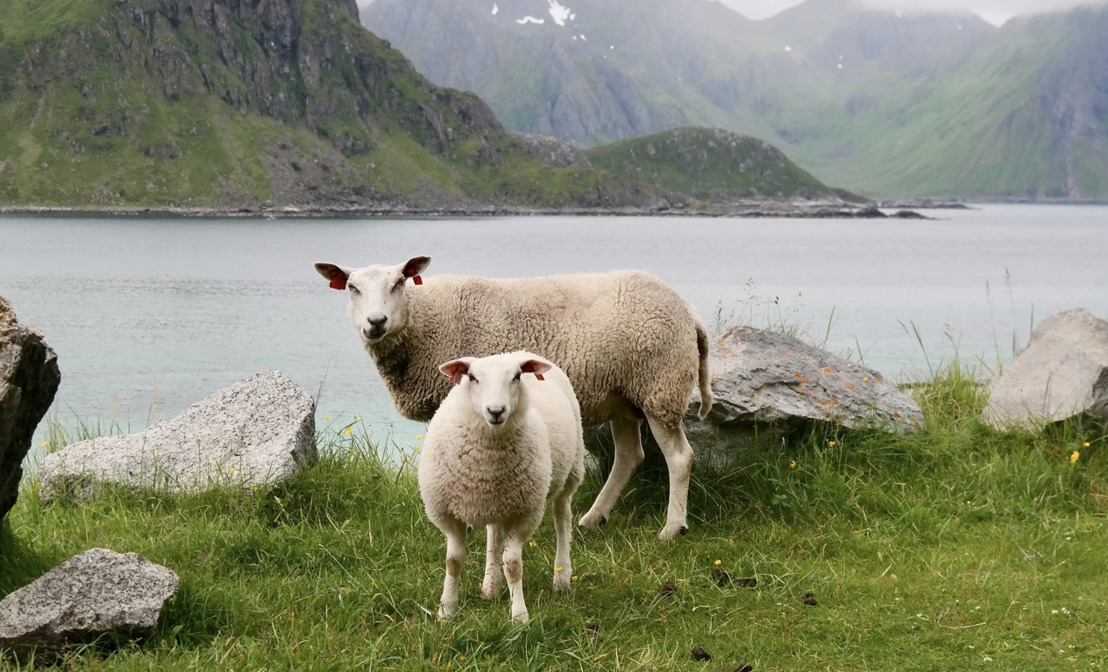 On 4th April 2019, the Constitutional Court referred three preliminary questions to the European Court of Justice in Luxembourg. With the first question, the Constitutional Court requested whether the European Regulation on the killing of animals allowed  a ban on unstunned slaughter. The second and third questions aimed to ascertain whether Flanders, in providing more protection for animals than the regulation foresees, complied with the freedom of religion. Several Jewish and Muslim associations opposed the ban on the basis of the infringement of the freedom of religion. The Court’s Advocate General issued an opinion in September stating that a ban on unstunned slaughter violates European law and the essence of the religious experience of Jews and Muslims. The Court of Justice didn’t follow that opinion. Jewish and Muslim associations opposing the ban did not succeed.

A great day for the animals

GAIA president Michel Vandenbosch: “Today is a great day for GAIA and especially for the hundreds of thousands of animals. Thanks to this decision they will (continue to) be spared from the excruciating pain of being slaughtered for religious practices without stunning. I want to thank our more than 75,000 members (and many more supporters) who have supported us to maintain this ban. We wouldn’t have been able to do it without them. After more than 25 years of campaigning to ban unstunned slaughter today  is one of the best days of my life. It is quite simply outstanding that the European judges decided that sovereign member states are allowed to impose such a ban, in accordance with European law. We are delighted that the Flemish ban on unstunned slaughter, without exception for religious purposes and unanimously approved by parliament, remains in place.”

GAIA emphasizes that the judgment is excellent news for the Walloon ban on unstunned slaughter as well. At this stage, it is up to Belgium's Constitutional Court to render judgment, in compliance with the judgment of the EU Court of Justice.

Mr Anthony Godfroid, GAIA’s lawyer, who pleaded at the European Court in Luxembourg for the ban to be upheld: “The Court of Justice made the only right choice: religion is not an excuse to harm animals when technically available methods exist that prevent them from suffering, namely reversible electronarcosis. The case now remains to be settled by Belgium’s Constitutional Court which must follow the decision of the Court of Justice. It’s just a formality. In my opinion the animals have won and religious hardliners have had to back down. I pay tribute today to GAIA and the many supporters of this ban that prohibits unacceptable and unnecessary animal suffering.”

In accordance with the Walloon Decree of 18th May 2017 and the Flemish Decree of 7th July 2017, slaughtering animals without prior stunning is prohibited in the Walloon and Flemish regions.

Several Muslim and Jewish associations contested the ban before the Constitutional Court.  They argue that the ban infringes on the freedom of religion, is disproportionate and doesn’t achieve its objective of ensuring animal welfare.

On 4th April 2019, Belgium’s Constitutional Court referred three preliminary questions to the Court of Justice. The latter have now considered the matter and delivered a judgment.