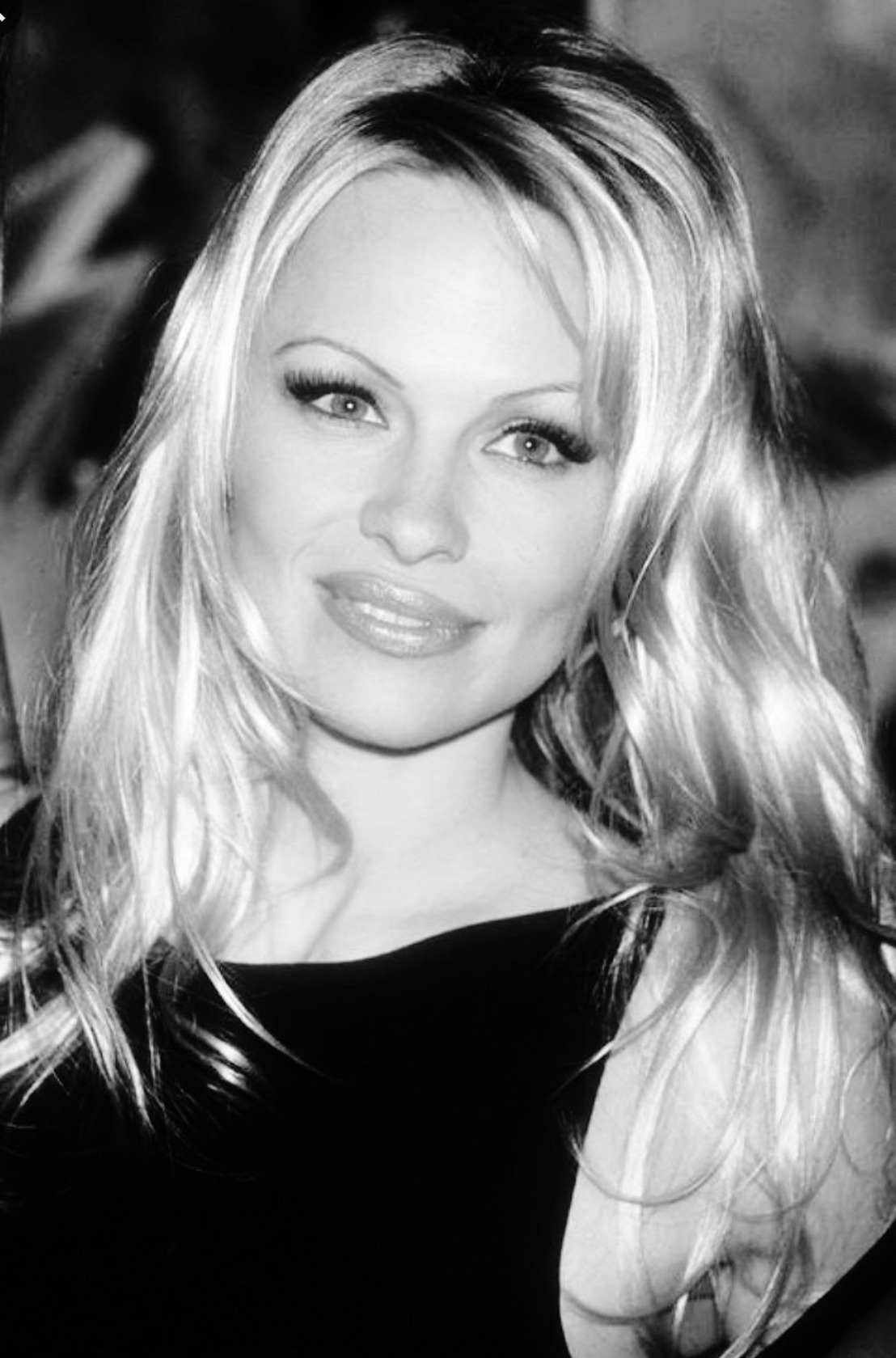 Saturday, December 16, 2017 — Fur farming in Flanders is condemned by celebrities. In a letter addressed to Flemish Minister for Animal Welfare, Ben Weyts, the American celebrity and actress, Pamela Anderson, relates her serious concerns about the fact that Mr. Weyts has still not yet proposed a ban on the breeding of animals for fur in Flanders. The Minister had announced several times - most recently at the beginning of December in the Animal Welfare Committee of the Flemish Parliament - that he would make such a proposal before the end of the year. “I was delighted to learn from my friends at PETA and GAIA that you've pledged to ban fur farming in the Flemish Region,” wrote the actress. However, the year ends in just two short weeks, and there is “still, no law prohibiting this cruel industry has been proposed,” she added. "Every day that such legislation is delayed is a day of misery for the more than 200,000 minks on fur farms in Flanders. After a lifetime of suffering, confinement, and frustration, they're killed for a frivolous fashion accessory that no one needs—and increasingly, no one wants."

“Please, honor your commitment to ban fur factory farming in Flanders and propose this important piece of legislation without delay,” writes Ms. Anderson. “In doing so, you'd be joining Austria, Croatia, the Netherlands, Switzerland, the United Kingdom, and closer to home, the Brussels-Capital and Walloon regions of Belgium, which have already banned fur farms, recognizing that this barbaric cruelty is unacceptable in a civilized, progressive country.”

“I look forward to hearing from you,” concludes Ms. Anderson, who asks that the Minister e-mails his reply via Ann De Greef, the director of GAIA.

Like Ms. Anderson, GAIA's president Michel Vandenbosch also urges the Minister to live up to his commitment: “Minister Weyts must now declare his support for these measures in no uncertain terms, and he must do this immediately. The matter is now urgent. Mink farmers can feel the storm building and are looking to quickly expand their holdings. After a protracted legal battle, four breeders have finally been given the green light to expand, despite the fact that the Environment Minister Joke Schauvliege repeatedly refused their requests. But the highest Administrative Law Court, the Council of State, ruled against the Minister’s grounds for refusal – namely, the announcement of an imminent legal ban. In order to stop the spread of the fur industry it is imperative that we have a clear and unambiguous legal ban. This way mink breeders will know where they stand and be assured of legal certainty. The more than 200,000 minks in Flanders, who after a short and miserable life are gassed for their fur, are hoping for a special Christmas gift this year.”