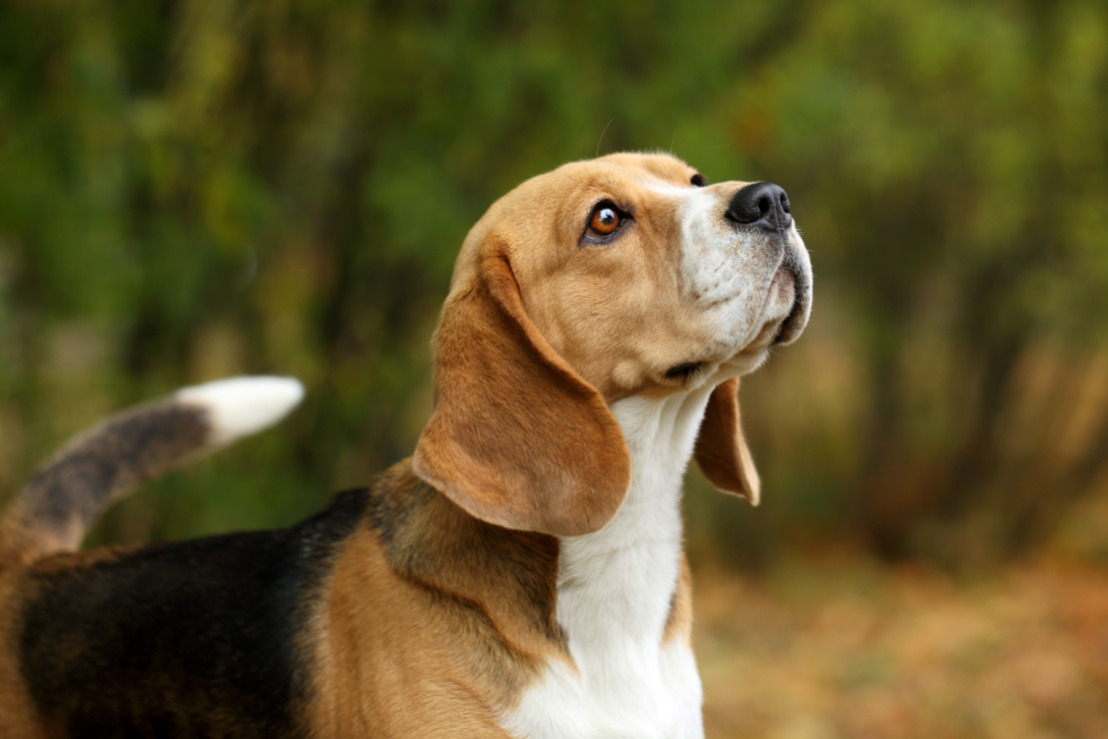 Tuesday, April 26, 2016 — GAIA and the European Coalition to End Animal Experiments (ECEAE) launched simultaneously in eight European countries a new campaign against animal testing. With the approach of the World Day of Laboratory Animals, GAIA calls on all pets and humans to sign a "pawtition" (at www.pattition.be) against experiments on dogs and cats. "Our pets have been protesting against these experiments for years – so far in vain. It’s high time we ban this once and for all," said Michel Vandenbosch, President of GAIA.

If you’re a pet owner you’ve certainly had the experience: does your cat or dog often tease you? Does he or she put in an interfering paw when you’re trying to do something? With a new video, GAIA finally reveals the real reason for this behaviour: our pets have simply had enough of animal experimentation on dogs and cats in EU laboratories. This spot will air from tonight on La Une and RTL-TVi, until Sunday, the World Day of Animals in Laboratories.

According to official statistics, 1,578 dogs and 120 cats were used in Belgium in 2014 during scientific experiments. By region, this comes to 31 dogs and 30 cats in Wallonia, 8 dogs in the Brussels-Capital Region and 1,539 dogs and 90 cats in Flanders.

This campaign is based on a new report by GAIA (see appendix in French and Dutch only), concerning the use of dogs and cats in animal experimentation in Belgium. This report reveals the multitude of statistical gaps in the information provided by the authorities and by researchers on their research projects, most notably insufficient data on the origin of the animals or inadequate responses about the degree of pain and suffering experienced by the animals. Such gaps can only lead to doubt about the validity of evaluations concerning experiments on dogs and cats.

GAIA is opposed, for whatever reason, to research on otherwise healthy dogs and cats. However, it does not object in some cases to research for the benefit of cats and dogs who are already ill, as for example when new drugs are tested on incurably sick animals, in the hopes of discovering new treatments against diseases such as feline AIDS. This is acceptable as long as the caretaker of the animal patient authorizing the testing is properly informed of the chances of success, potential problems, and benefits and risks involved. Furthermore, the animal patient in question must be kept under conditions that come as close as possible to the home environment, and must be given all necessary comforts.