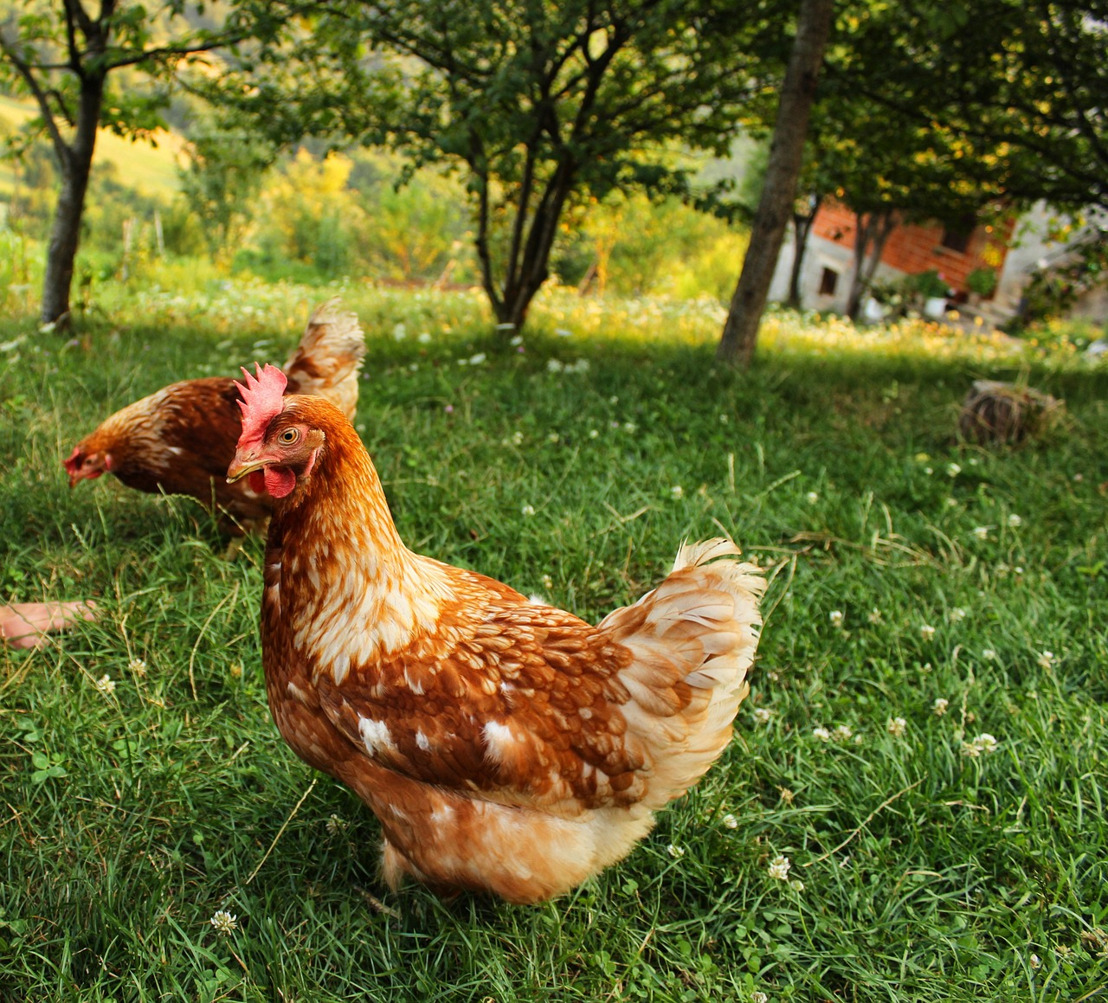 Friday, April 14, 2017 — The food service group Burger Brands Belgium - owner of the fast food chain Quick and the Burger King brand in Belgium – has informed GAIA that it will ban battery eggs as of 1 September 2018. This decision, taken in close collaboration with GAIA, is the result of long months of mail and field actions organized by the animal rights organization as part of its "Boycot-cot" campaign against the rearing of laying hens in battery-cages. Michel Vandenbosch, president of GAIA, applauded this decision: "This is a great step forward in favour of the welfare of laying hens, which has only been possible thanks to the mobilization of thousands of our supporters. This decision puts an end to six years of actions and discussions during which we have tirelessly pressed the chain to reconsider its egg supply policy". Kevin Derycke, CEO at Burger Brands Belgium : "The Quick brand has always praised animal welfare. Now that Quick is back in Belgian hands, we are pleased to be able to take on stronger commitments, such as here with the elimination of cage eggs, and thus make our company policy even more sustainable."

Quick had already consented to a greater respect for laying hens, by banishing cage eggs from its mayonnaise and other sauces sold separately in May 2016. For GAIA, however, this encouraging first step still didn’t go far enough to put an end to the keeping of thousands of hens in cages for the eggs that Quick continued to use in salads, desserts and hamburger sauces. With this step, Michel Vandenbosch, President of GAIA, welcomes this new pledge: "In recent years, we have succeeded in convincing large catering chains and companies not to use cage eggs. By switching to eggs from alternative systems, Burger Brands (Quick and Burger King) allows thousands more laying hens to escape a life of misery in a cage" He stressed: "This victory is due above all to our thousands of supporters, who have been strongly mobilized since the launch of this action six years ago. "

The law is still too weak

However, campaigning for the welfare of laying hens is not yet over. Since 1 January 2012, conventional battery cages have been banned in the EU in favour of so-called enriched cages, but the improvements are unfortunately derisory. The available area per hen only reaches 750 cm², hardly more than an A4 sheet of paper (compared with 2/3 of an A4 sheet previously), and their rudimentary arrangements (perch, wedge for laying) still are far from satisfying the animals’ behavioural needs. For example, GAIA urges consumers, supermarkets and food brands to encourage farmers to invest in cage-free systems, by choosing to only buy eggs from alternative farms, which keep their hens in the open-air or on the ground.

Brands in Belgium that are committed to animal welfare

Out of concern for the well-being of laying hens and consumer expectations, many food service groups, supermarkets and food brands - such as McDonald's, Pizza Hut, LU, Vandemoortele, Devos Lemmens, Colruyt and Lidl (store brand products) - have already taken the lead and are even ahead of current legislation. GAIA has published a list of brands present in Belgium committed to no longer using battery-cage eggs for their products. It should be noted that the "Boycot-cot" campaign also made it possible to remove fresh eggs from caged hens from the shelves of all the supermarkets in Belgium. These crucial choices make it possible to determine the future of millions of chickens each year.