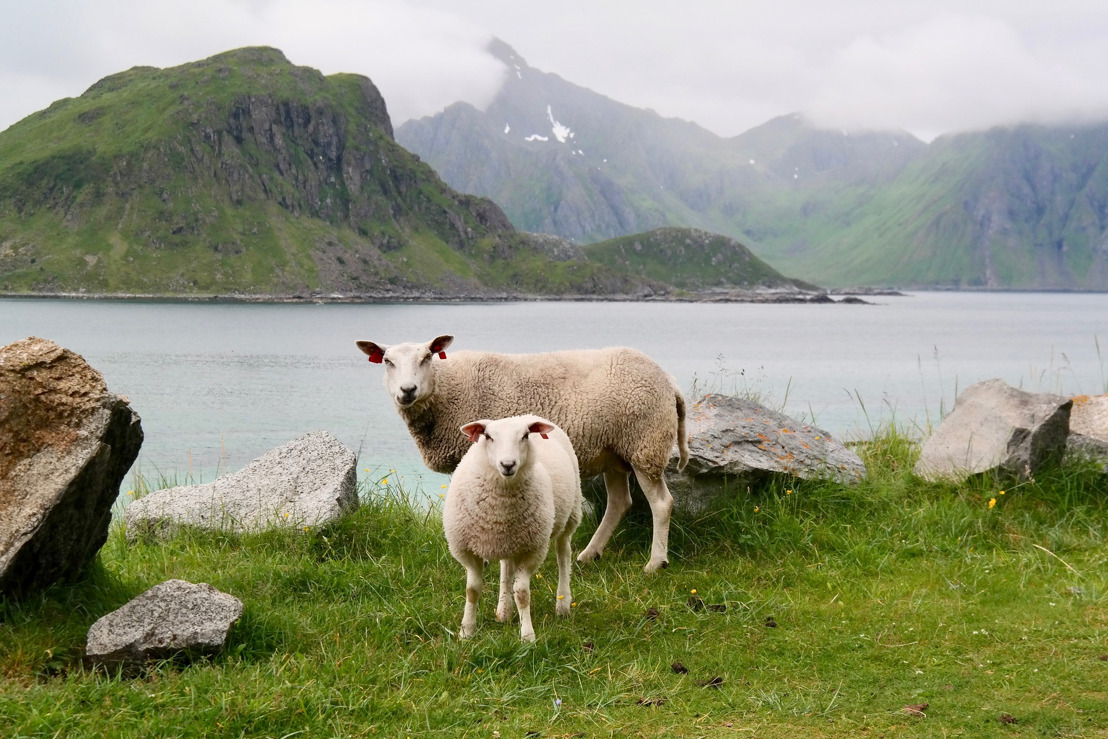 Thursday, September 30, 2021 — Brussels, 30 September 2021 – “Let it be clear once and for all: religious freedom cannot justify inflicting suffering on animals!” Michel Vandenbosch, GAIA's President, responds with satisfaction to the judgment issued today by the Belgian Constitutional Court. The Court supports the judgment of the Court of Justice of the EU (CJEU) on the ban on animal slaughter without stunning. Following a lengthy legal battle, in December, the CJEU clearly concluded, in response to the preliminary questions by the Belgian Constitutional Court, that the ban on unstunned slaughter is not contrary to European law and that the Flemish ban strikes a fair balance between the right to religious freedom and animal welfare. With this ruling, the Belgian Constitutional Court also confirms the legality of the ban in Flanders and Wallonia.

“This brings to an end a lengthy legal battle in favor of the Flemish and Walloon ban, the sole purpose of which is to avoid inflicting sufficiently scientifically proven and practically avoidable animal suffering during the killing of animals, with no exception for slaughter carried out in a religious context,” explains Michel Vandenbosch, GAIA President.  “The judgment of the Constitutional Court endorses the Flemish and Walloon decrees that ban slaughter without stunning, including in a religious context. Following more than 25 years of continuous struggle to obtain this ban, we are delighted the ban remains in place. By upholding the Flemish and Walloon bans, the Constitutional Court has set the record straight. With no exception for religious rituals, religious freedom cannot be confused with the freedom to inflict suffering on animals.

GAIA has been leading the campaign for a ban on ritual slaughter without stunning in Belgium for over 25 years. In 2014, 10,000 people protested in the streets of Brussels in support of a ban. Finally, by a Walloon decree of 18 May 2017 and by a Flemish decree of 7 July 2017, the slaughter of animals without stunning was prohibited in the Walloon and Flemish territories. Bans came into force in 2019 for both regions. Several religious organisations then challenged these bans before the Constitutional Court, believing that these bans infringe their freedom of religion. Before the Belgian Constitutional Court and then before the Court of Justice of the EU, the Flemish and Walloon bans were defended, alongside the Flemish Region, by GAIA and by a rabbi (Mr Mosche Friedman), both acting as intervening parties in support of the Flemish and Walloon regions. The Walloon Region had also advocated for preservation of the ban in Flanders and, by extension, Wallonia.

“Next step: the Brussels-Capital Region”