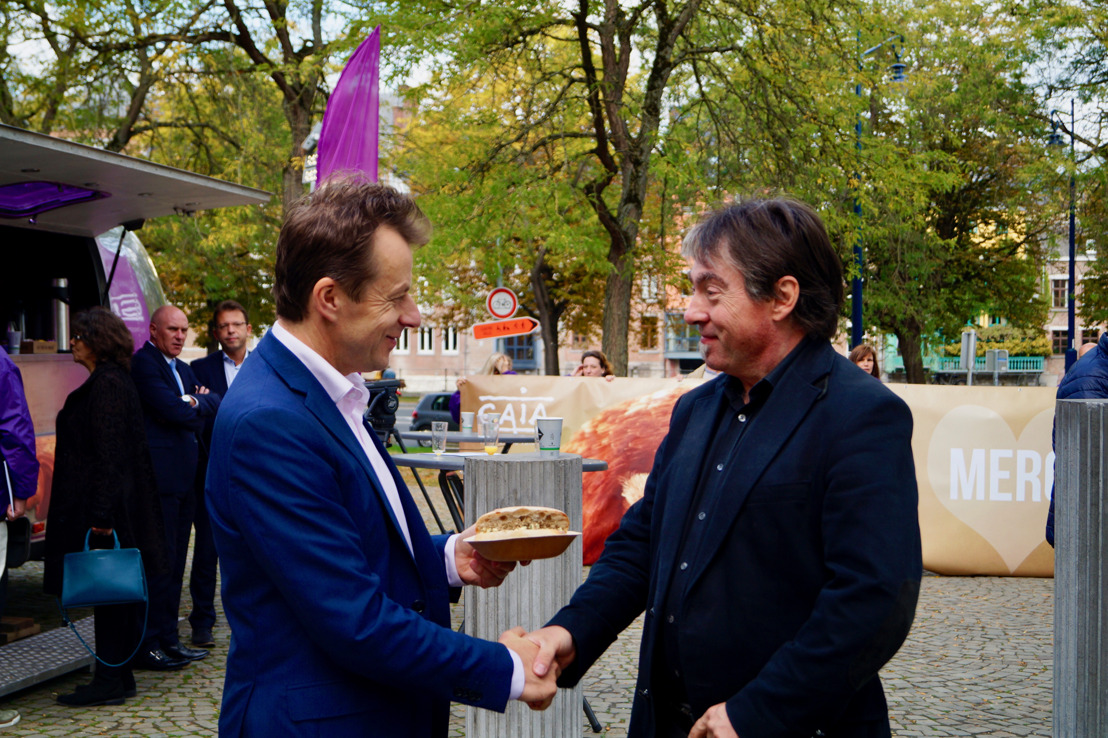 Wednesday, October 3, 2018 — GAIA welcomes the Parliament of Wallonia’s adoption this afternoon of the Walloon Code of Animal Welfare. The Animal Welfare Code is an initiative of Minister of Animal Welfare Carlo Di Antonio (cdH). “Today, a day before World Animal Day, Wallonia takes a significant leap forward for animal welfare, placing the Belgian region among the most progressive regions in Europe in terms of animal welfare,” declares GAIA's president Michel Vandenbosch. “One of the numerous measures is the legal status of the animal as a sentient being, endowed with consciousness,” emphasises GAIA’s president.

One of the key measures of this new (massive) legislative: the prohibition of installation or use of (battery) cages for laying hens. Also: environmental permits for such farms still in operation will not be renewed.

Various important advances in Wallonia are added to already existing legislatives such as a ban on fur farming, a ban on slaughter without stunning as well as a mandatory neutering and spaying of pet cats. Among the important advances set forth in the new Walloon Code of Animal Welfare are:

Other noteworthy advances to be highlighted include:

This overhaul of the framework law of 1986 on animal welfare and protection is the result of a promise made by the Walloon Minister of Animal Welfare, Carlo Di Antonio (cdH), upon his taking office in 2014, when the matter of animal welfare was newly made a regional competence in Belgium.

Michel Vandenbosch: “This ambitious new law deserves wide acclaim. This unquestionably places Wallonia among the most progressive regions in Europe as regards animal welfare.” The president of GAIA nevertheless added: “Even though this Walloon Code marks a great step forward, we still have plenty more to ensure that animals lead a good quality of life protected by law! There is yet a long way to go. For example, the new law does not include a ban on force-feeding for foie gras. In Wallonia, at the moment there are 8 farms producing foie gras with force-feeding.”